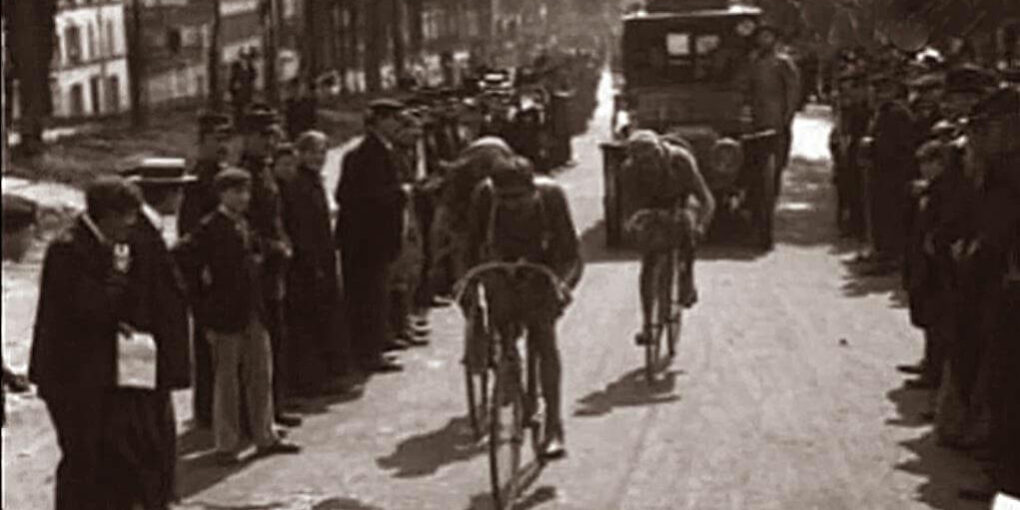 Stage 5 started at 23:00, it was an easy victory for Garin. His only real rival for the GC was Georget who abandoned at La Rochelle Â feeling very unwell. Garin easly won the stage in a sprint with 2 of his domestics.Â FernandÂ Augereau arrived 10 minutes later alleging that Garin and his team mates had a deliberately crashed into him, knocking him to the road and damaging his bike.