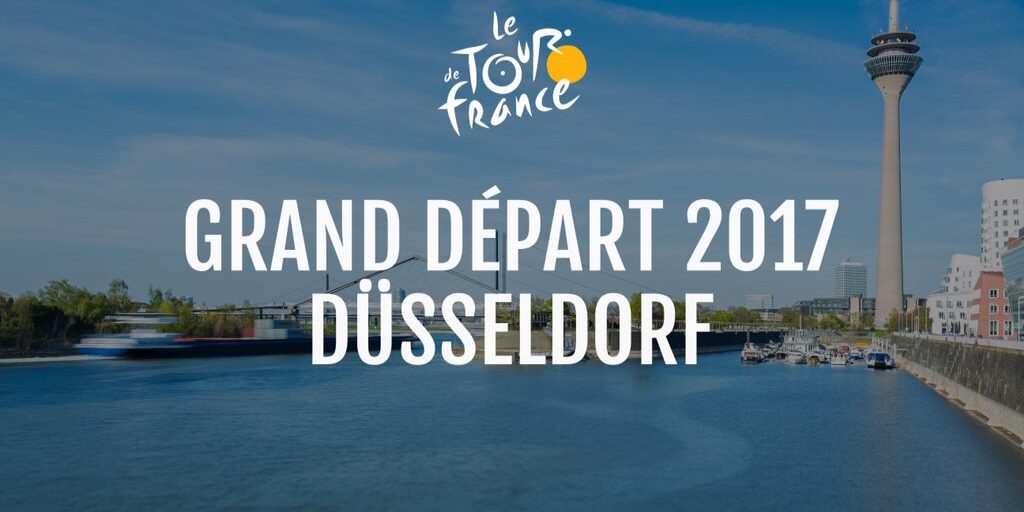 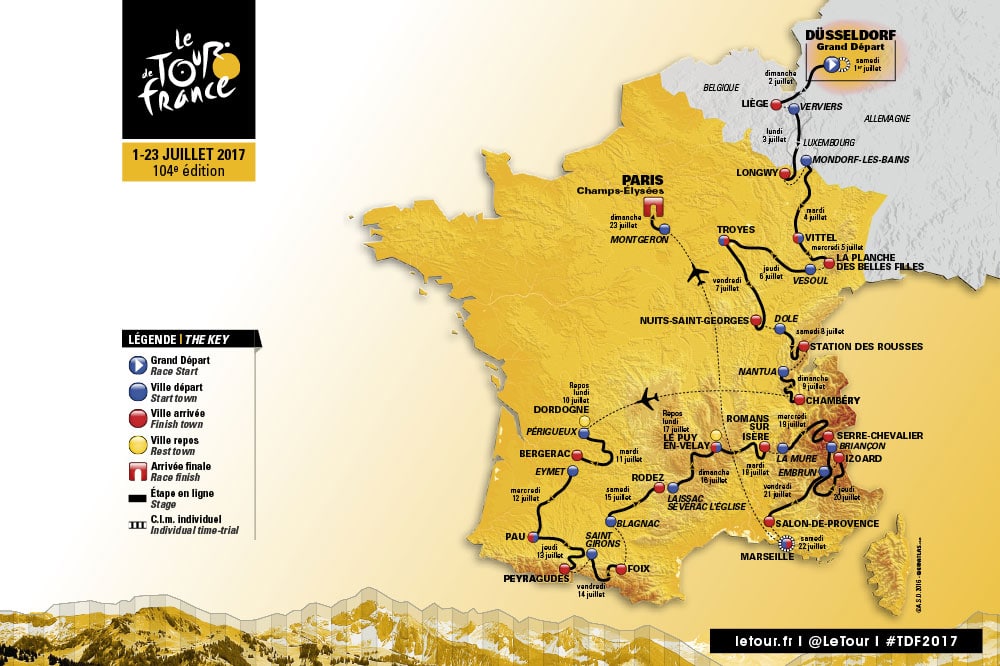 These stages have the following profiles:

The 2017 Tour de France will be the 104th edition and will get under way from DÃ¼sseldorf.