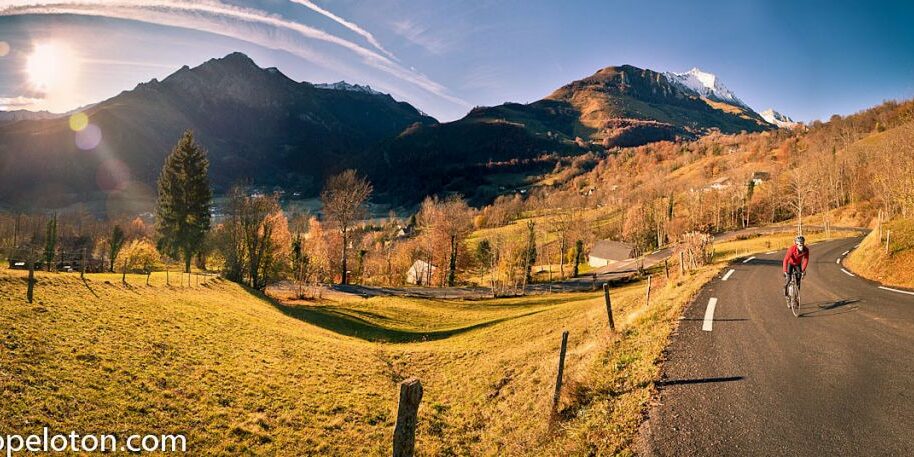 Col du Soulor is a Cat HC climb near Argeles-Gazost in Hautes PyrÃ©nÃ©es. The summit is 1474 metres altitude. A Tour de France classic it is one of the cols of “The Circle of Death” also one of the most beautiful roads in the world. Bucolic and rustic, it sometimes seems that you have traveled back in time several decades. There are 3 way to get to the col. From Argeles-Gazost to the south. From Ferrieres on the northern side. The easiest and most spectacular is from the Col d’Aubisque. All the roads are quiet as with much of the Pyrenees. The road between Soulor and Aubisque (Cirque du Litor) is among the most famous in cycling, the helicopter shots on TVÂ leaving many viewers speechless with awe. This is a must do for any cyclist, a real Tour de France classic which has been crossed over 60 times since 1910. Usually it is part of the route which takes the riders to or from Col d’Aubisque and is not categorized in it’s own right. There are 2 cafes at the summit.

Cat HC from the north, on roadÂ D126. Starting from Arthez-dâ€™Asson, the ascent is 22 km @ 4.9% gaining 1074 metres. The real climbing, however, comes at FerriÃ¨res from where the last 12 km average 8%. This is the best way to climb the col. It is the road least used by Le Tour and is very quiet in the busiest part of summer. For a real hard ride depart from Argeles-Gazost up Col de Spandelles, descend to FerriÃ©res and climb Soulor this side. You will have 2000m of climbing in 36km. Bring lots of food, there is nothing on this route from when you leave Argeles until the summit of Soulor.

The Col du Soulor was first used in the 1910 Tour de France. Usually the col is not categorizedÂ on it own but rather as part of the climb of Col dâ€™Aubisque.

It has been categorized 20Â times. If all the passages are counted it is the second most crossed col in Le Tour de France after Col du Tourmalet, but Col dâ€™Aubisque is officially recognized as that. 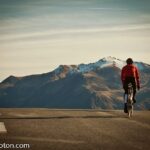 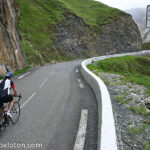 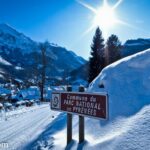 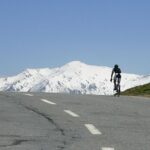 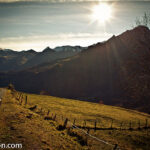 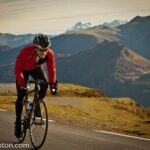 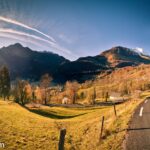 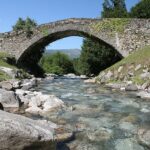 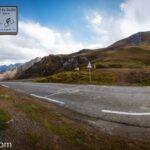 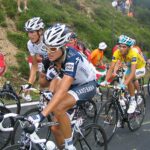 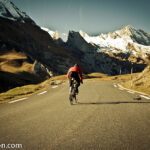 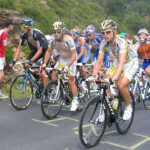 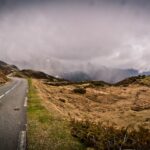 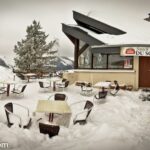 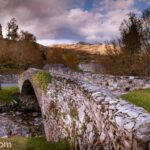 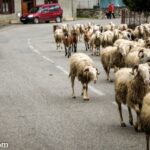 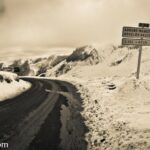 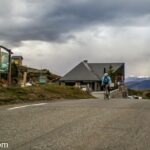 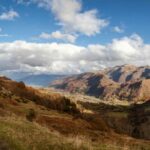 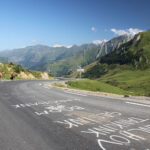