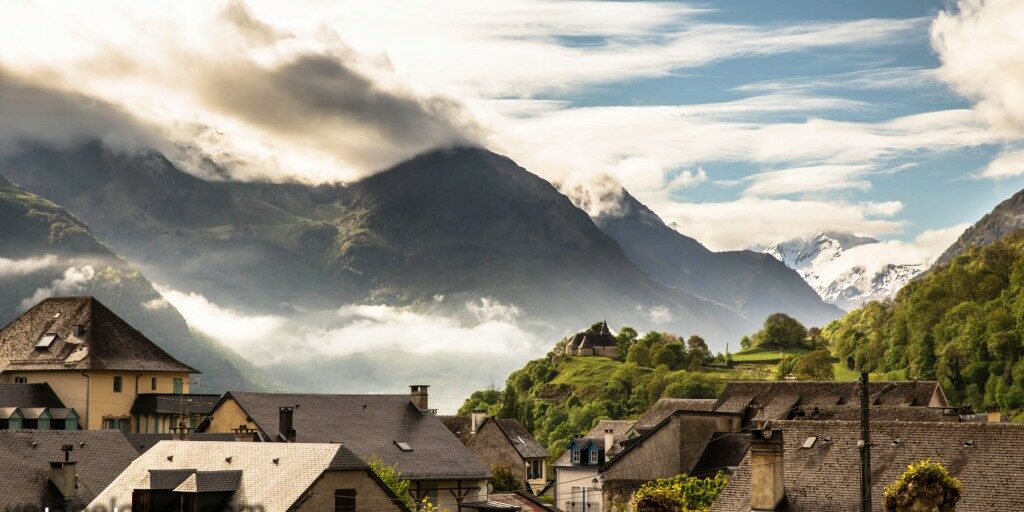 The Pyrenees experienced 2 quakes this morning. The first at 09:03 measured 4.7 and caused violent shaking and a very loud rumbling noise. It was centered on the Hautacam Massif. No injuries have been reported.

According to the national network of seismic surveillance the Pyrenees are one of the regions of metropolitan France where seismic risk is the greatest.Â Especially Bigorre and BÃ©arn, areas of intense seismic activity.Â Some 200 earthquakes of a magnitude greater than 2 are recorded each year in the Pyrenees. Destructive earth tremors occurred in the PyreneesÂ in1660, which devastated the town of Bagneres-de-Bigorre, 1854 which caused extensive damage in VallÃ©e des Gaves, 1967 at Arette and 1980 at Arudy. Catalonia also had a large andÂ deadly earthquakes inÂ 1427.