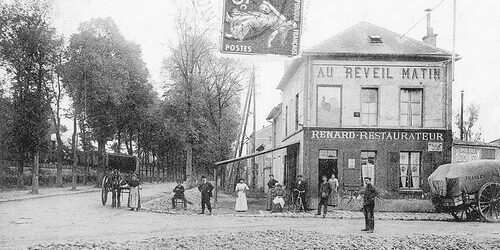 A brief history of Le Tour de France . The greatest show on earth, le Tour is the largest annual sporting event in the world.

A newspaper publicity stunt, personal animosity and class warfare set to the backdrop of one of the biggest political scandals in French history. The story of the birth of Le Tour de France.